Summer in Iceland If you have ever been to Iceland in April, you probably noticed that the weather can be quite changeable and unpredictable. This is actually the case all year round, which explains the saying “If you don’t like the weather in Iceland, wait 5 minutes”, but it is particularly true during spring. April weather is not really summer-like, which is why hearing that Icelanders celebrate the First Day of Summer in April might sound like a joke, but it is not a joke at all.

Curious about the First Day of Summer in Iceland? Read on! 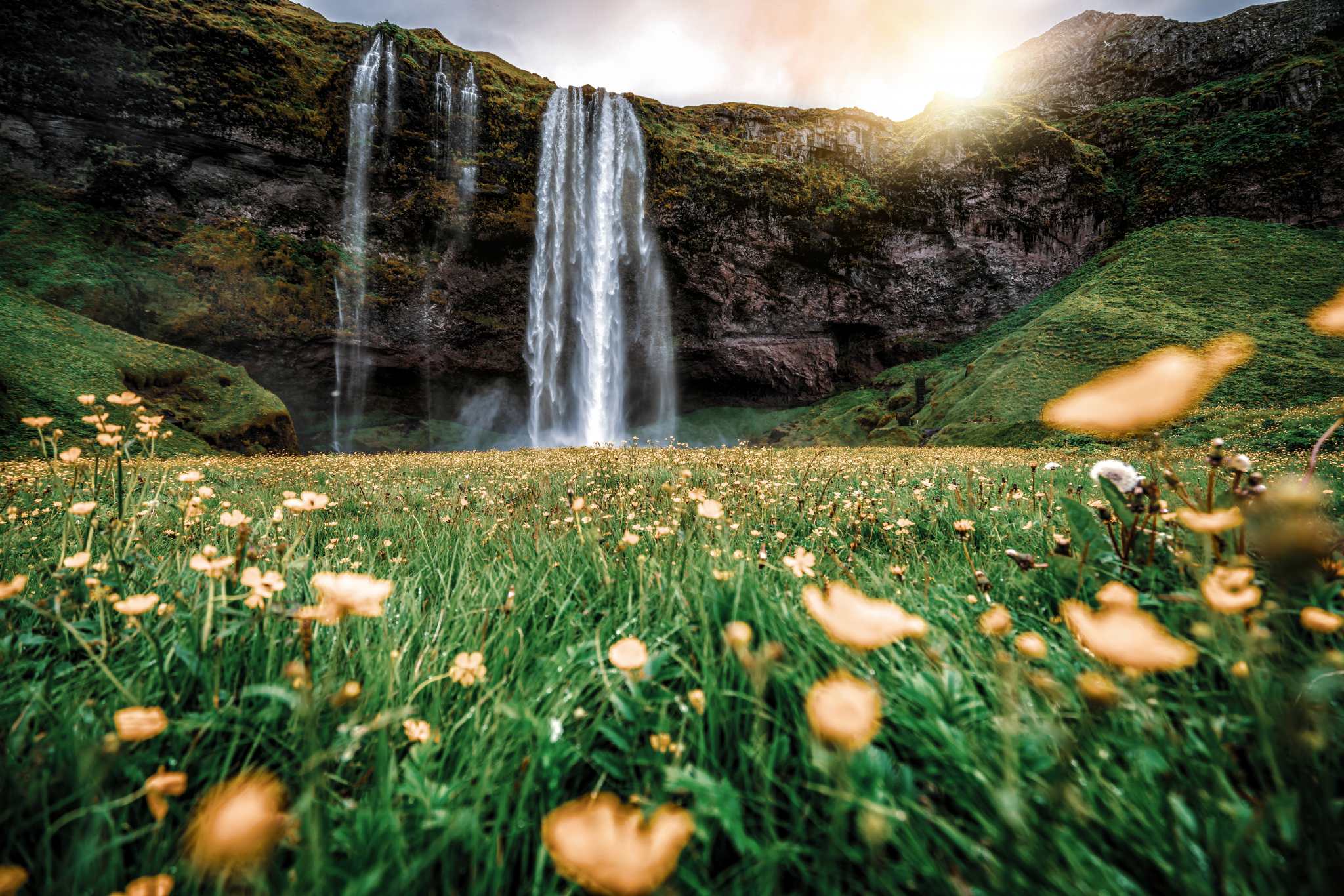 First Day of Summer in Iceland - Why is it in April?

The First Day of Summer, Sumardagurinn Fyrsti in Icelandic, is an annual public holiday held in Iceland on the first Thursday after April 18th and between April 19th and 25th and it is one of the most significant days of the Old Norse calendar and probably the oldest holiday in Iceland. The Old Norse calendar, in use in Iceland since the settlers came in the 9th century AD, divided the year into two seasons, winter and summer. The Christianization of Iceland in the year 1000 AD marked the end of the Norse calendar and of many holidays but some traditions survived, such as the First Day of Summer. We all know how harsh winters in Iceland can be but try to imagine what winters must have been like centuries ago, with no roads or modern transport… The long dark winters were much darker back then, people were isolated and sadly not everyone could survive the winter. The coming of summer was, of course, a very good reason to celebrate, which is probably why this holiday survived the years and is still celebrated in modern Iceland. 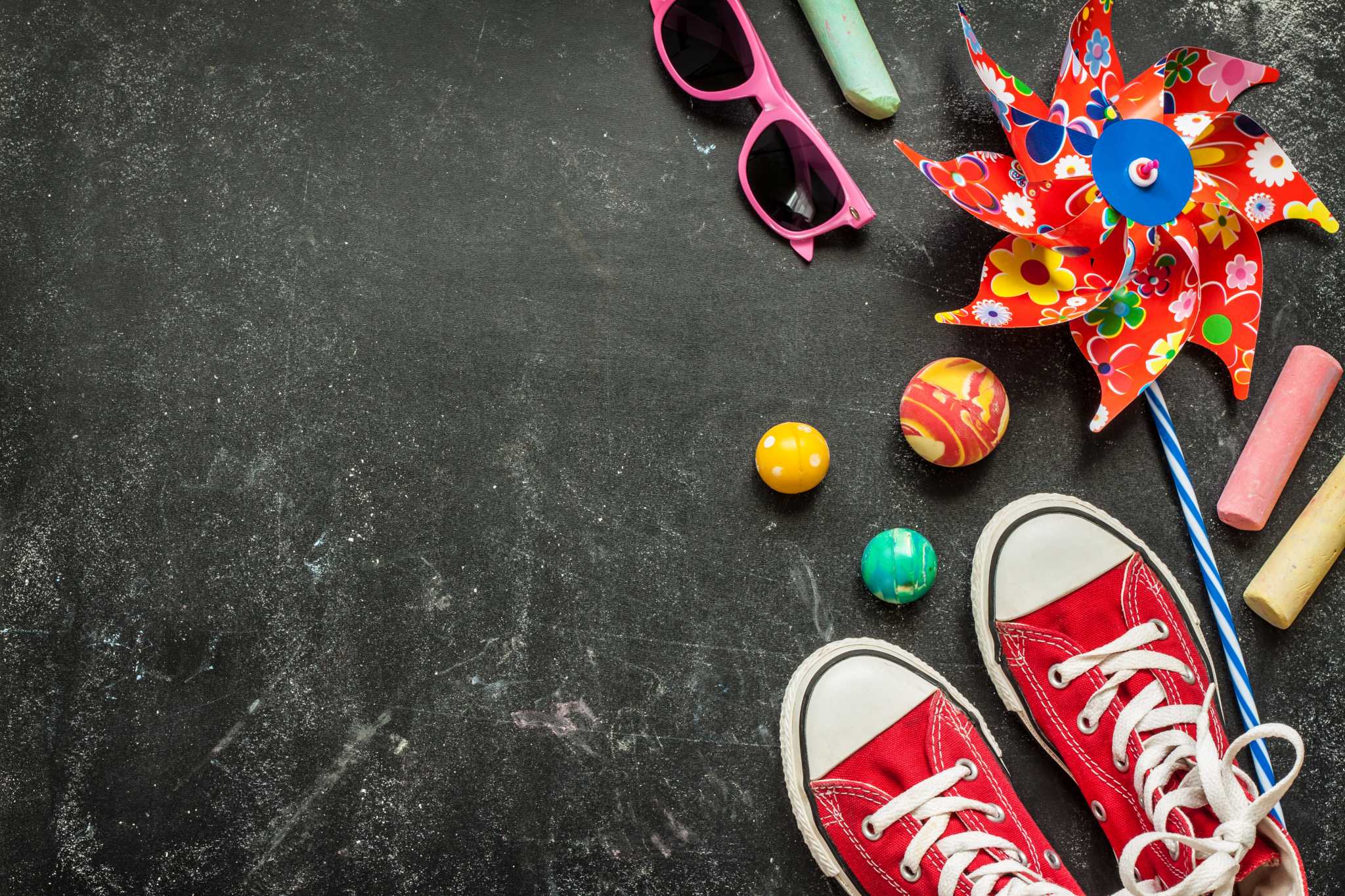 The First Day of Summer in Iceland - Celebrations and Traditions

In the past, families used to gather together and exchange presents, just like you would do on Christmas Day. Summer presents are actually older than Christmas presents in Iceland, dating back to the 16th century, whereas exchanging Christmas presents only started in the 19th century. In the past, the most common summer gift was bread because grain was not easy to get. In modern times, it is mostly children who receive presents that they can use in the summer, such as jump ropes, balls, soap bubbles… which explains why small sections selling these things usually appear in Icelandic supermarkets around this time of the year and just as quickly disappear. The First Day of Summer is one Iceland’s 11 flag days, people have days off from work and school and they celebrate with parades and events organized all over the country. If you are in Iceland on this day, you might want to join a parade and buy a nice gift for your loved ones! 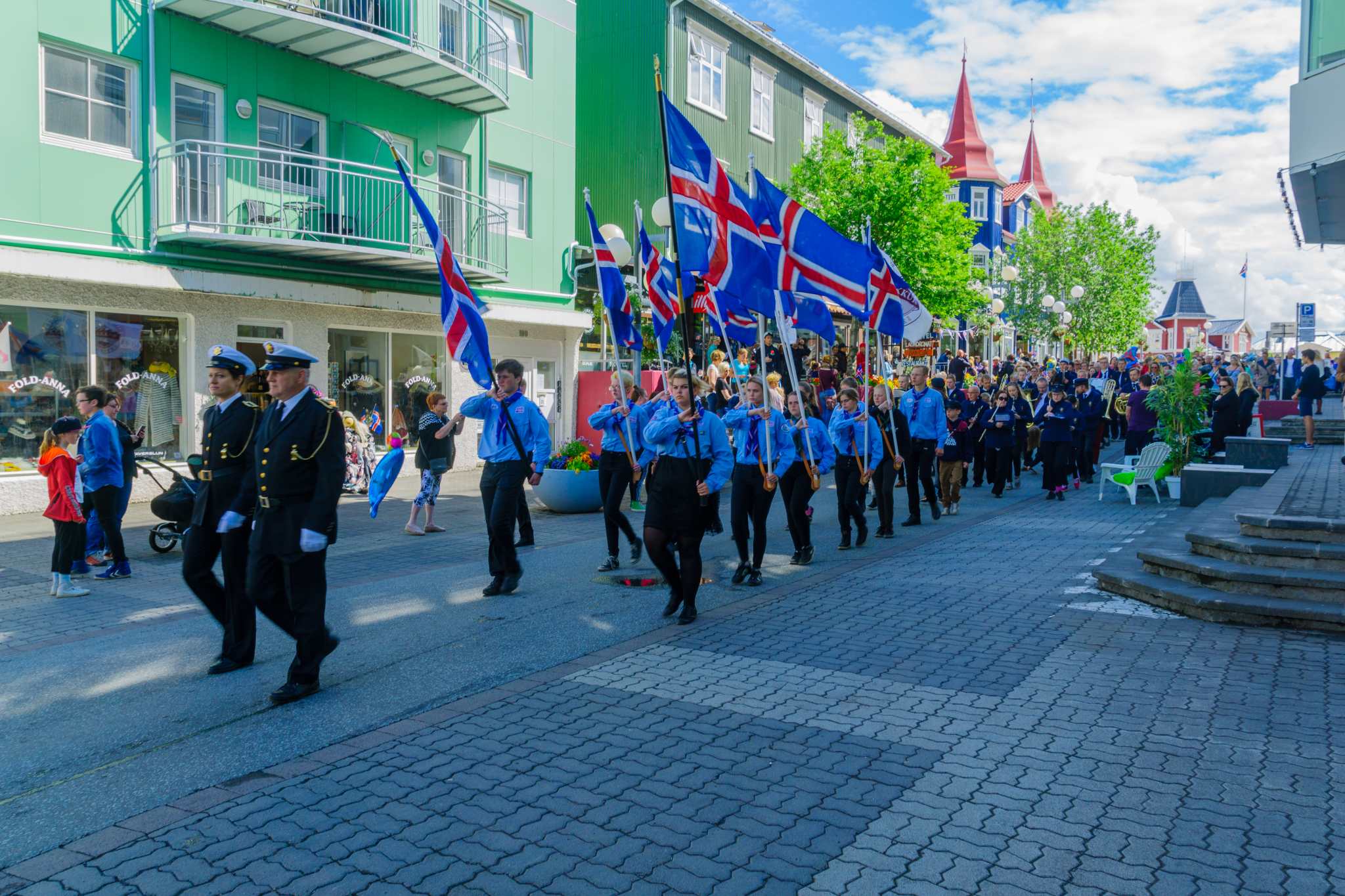 But is summer really coming in April?

Well… certainly not summer as we all know it! We often have snow falls on the First Day of Summer and the weather can be quite cold, but that is not a good reason to stay away from the parades! According to superstition, when the temperature drops below zero the night before the First Day of Summer, “when winter and summer freeze together”, the coming summer will be mild. Icelanders would traditionally leave a dish of water outside overnight and if it froze then they would have a good summer. We will just have to wait and hope! 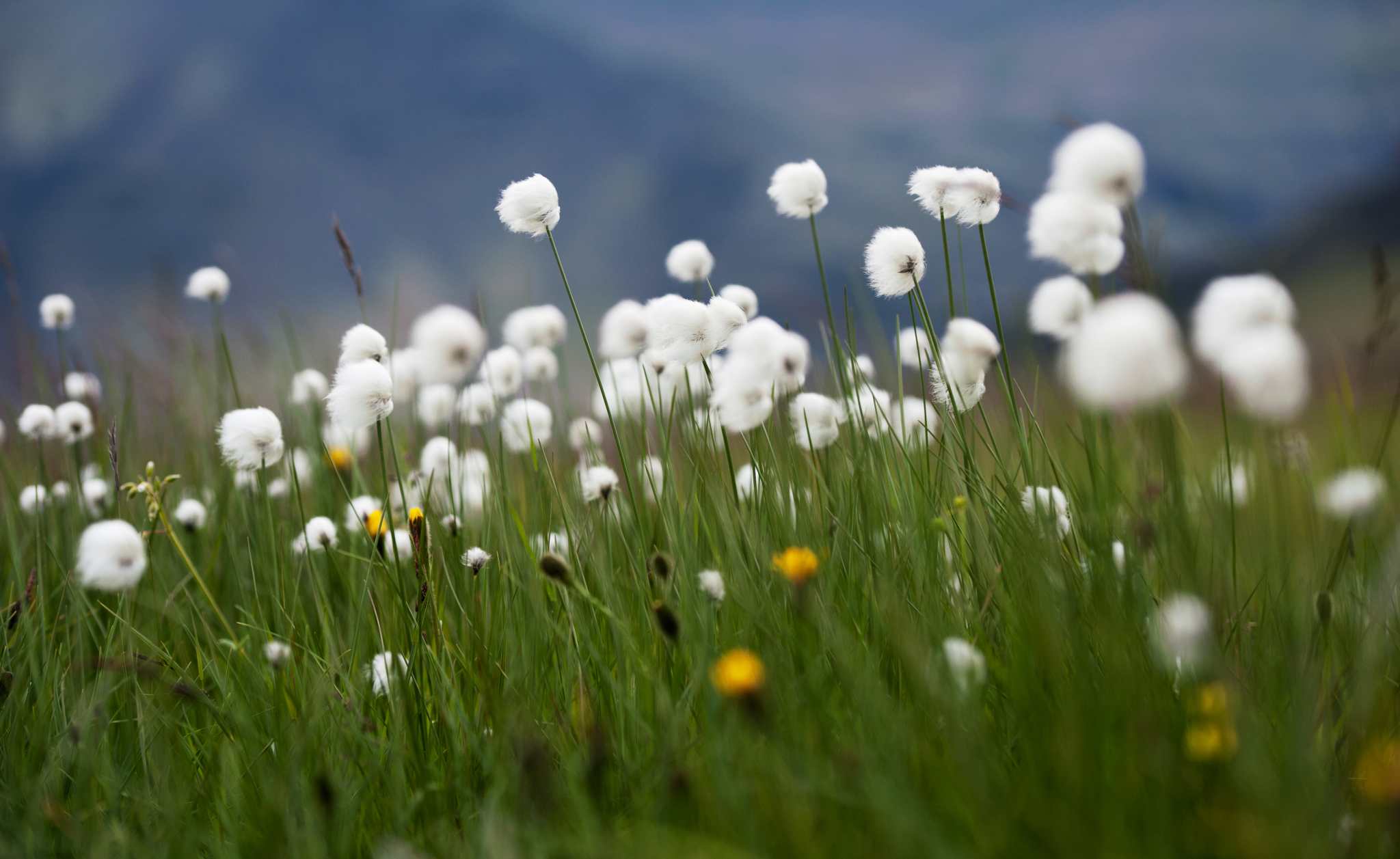 Nestled on a stark, stunning coastline, Sky Lagoon feels a world away from everyday life.