The Icelandic horse is a friendly, patient and strong animal that has been in Iceland for centuries. Horses were venerated in Norse mythology as a symbol of fertility and often mentioned in the Icelandic Sagas. With no roads and rough terrains, horses were needed in Iceland to transport goods and people. Although their role has changed in the last century, horses have always played a very important role in Icelandic culture, from the early age until now.

What is so special about the Icelandic horse?

A bit of history

The ancestors of the Icelandic horse were probably taken into Iceland by the first Viking settlers coming from Norway in the 9th century. Later settlers arrived with other ponies and horses that were crossed with the previously imported animals, thus originating the breed we know today. Breeds that have similar characteristics to the Icelandic horse are the Faeroe pony, the Norwegian Fjord horse, the Connemara pony and even the Mongolian horse, which is believed to have been originally imported from Russia to Sweden. Following an unsatisfying attempt to crossbreed the Icelandic horse with oriental breeds, the Icelandic Althingi (the parliament) prohibited the importation of horses into Iceland in 982 AD. The Icelandic horse has thus been purebred since then. 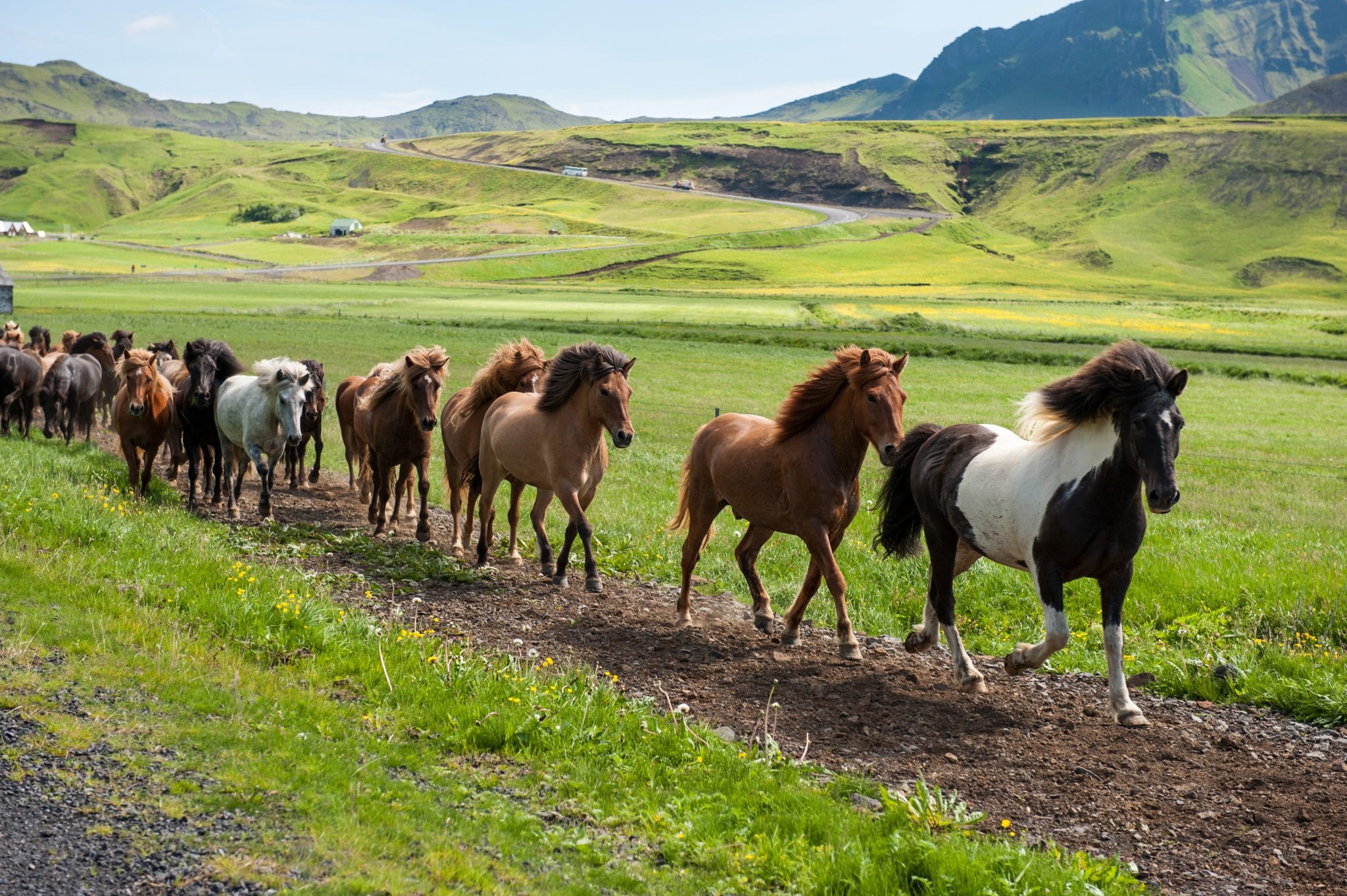 Since the Icelandic parliament made it illegal to import horses from abroad, the Icelandic horse has been very isolated and the different breeds previously imported by settlers blended together to form the breed we have today. Only the strongest and most well-acclimated horses survived the harsh Icelandic climate. Around 1783, many horses were killed by volcanic ash poisoning and starvation following a huge eruption that lasted eight months. The horse population recovered during the next hundred years, selective breeding became important and Icelandic breed societies were established. The Icelandic horse is a breed known for its purity of bloodline and today it is still strictly forbidden to import horses in Iceland. There are few livestock diseases in Iceland and strict regulations even about bringing riding boots and saddles with you from abroad. Moreover, once a horse leaves Iceland, it can never return. Icelanders going to a competition abroad have to sell their horses right after the competition. If you are interested in breeding and regulations, check this out. Icelandic horses can be found in other countries, they are especially popular in Germany, Sweden, and Denmark. Icelandic horses are today a very highly valued export product. 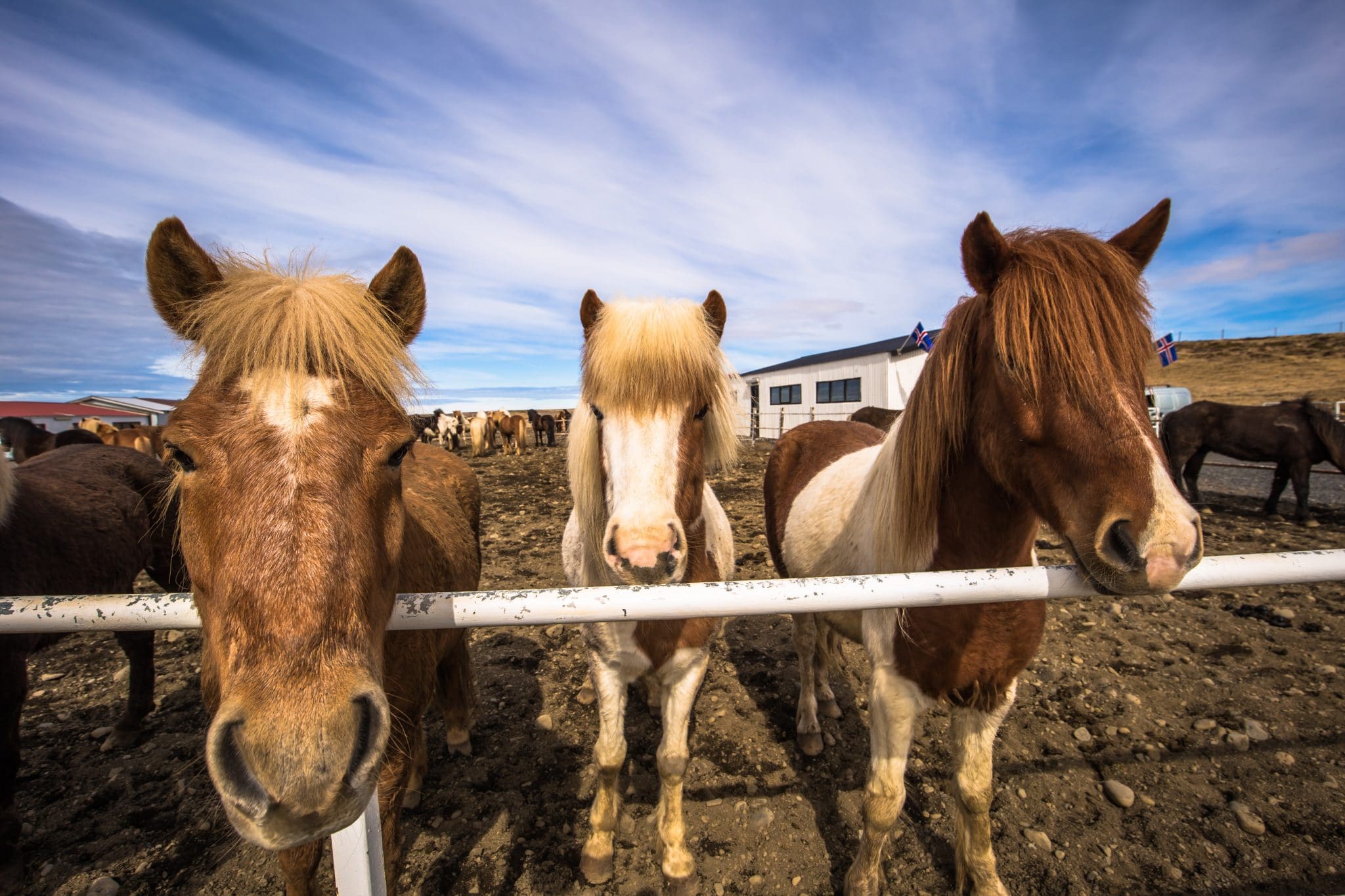 Characteristics of the Icelandic Horse 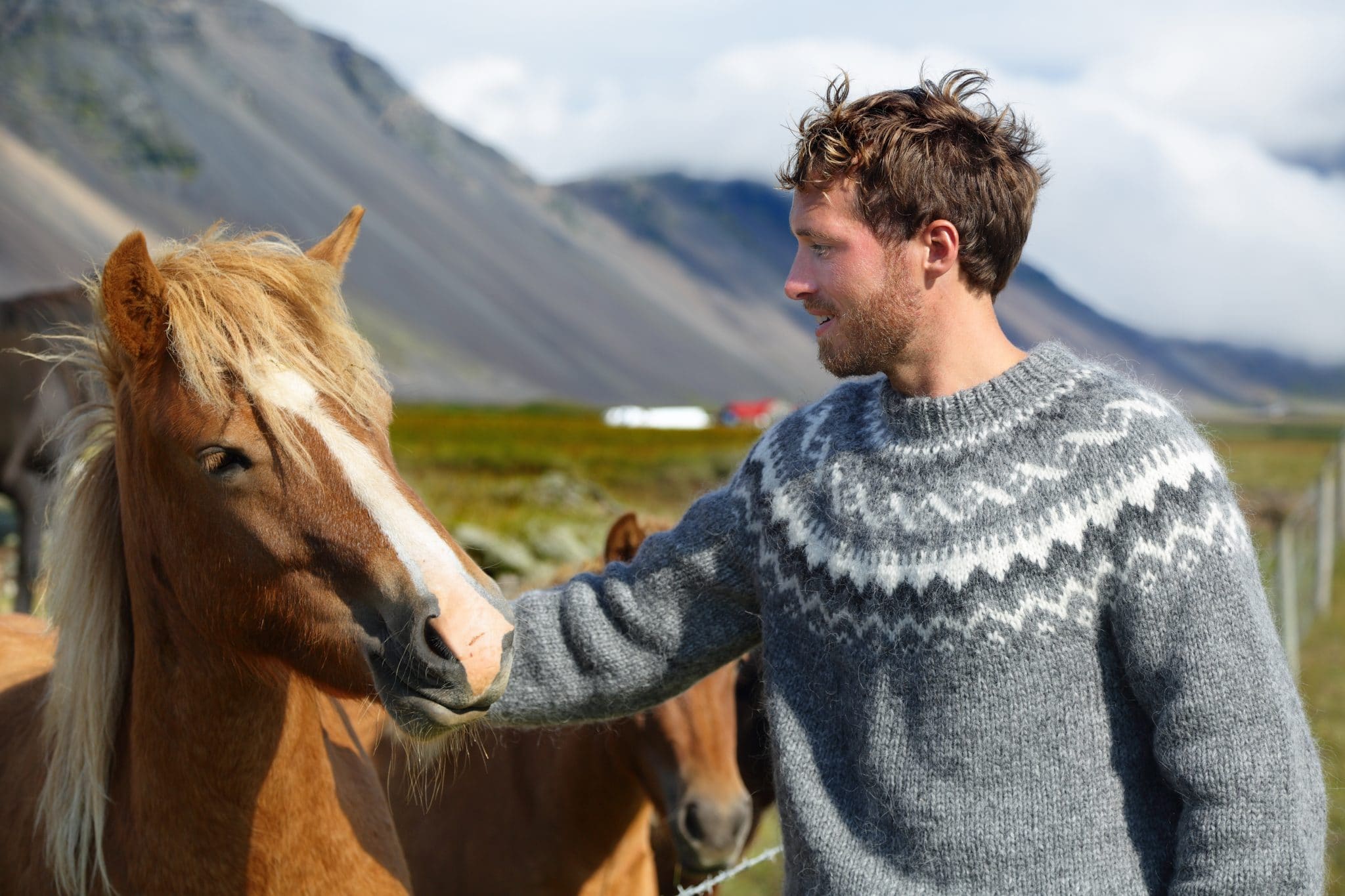 If you are traveling in Iceland, there are several horse riding tours you can choose from. Icelandic horses are friendly animals and whether you are an expert rider or a complete beginner, they will be great companions on your tour. Horseback riding in Iceland is a great experience not only because it is fun but also because you get to know the unique Icelandic horses. Check out this tour. Don't miss the chance to meet the unique Icelandic Horse on your trip to Iceland. If you want to know more about the Icelandic Horse, check out this website.

Enjoy an evening at sea in search for the beautiful Northern Lights.

Whale Watching in Faxaflói Bay with Special Tours - We Go the Extra Mile!

Visit this truly unique Ice Cave underneath Katla volcano. Witness the breathtaking combination of fire and ice inside one of the rarest natural phenomenon.